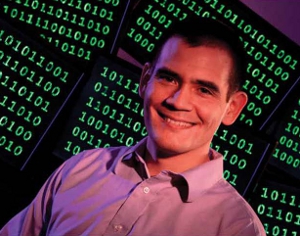 “Kohno’s experiments are the stuff of science fiction movies: using a kid’s Erector Set to spy on its owner, tracking a runner using his mileage monitor or even hackers taking over a car while it’s driving and forcing it to brake to a stop. The only difference between Hollywood make-believe and reality is that this white hat hacker doesn’t need special effects to make them reality.”