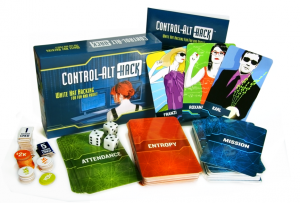 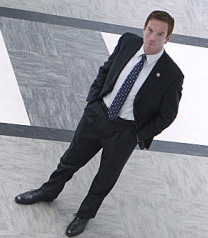 Season 2, Episode 10 of Showtime’s “Homeland,” titled “Broken Hearts,” was inspired by the Security Lab’s research on the computer security properties of modern pacemakers and defibrillators.

Read all about it here.

Control-Alt-Hack is a computer security-themed card game designed to be entertaining, give a glimpse into white hat hacking, and highlight some of the more surprising aspects of computer security. It targets kids age 14 and up. It’s fun, and also educational / awareness-building. 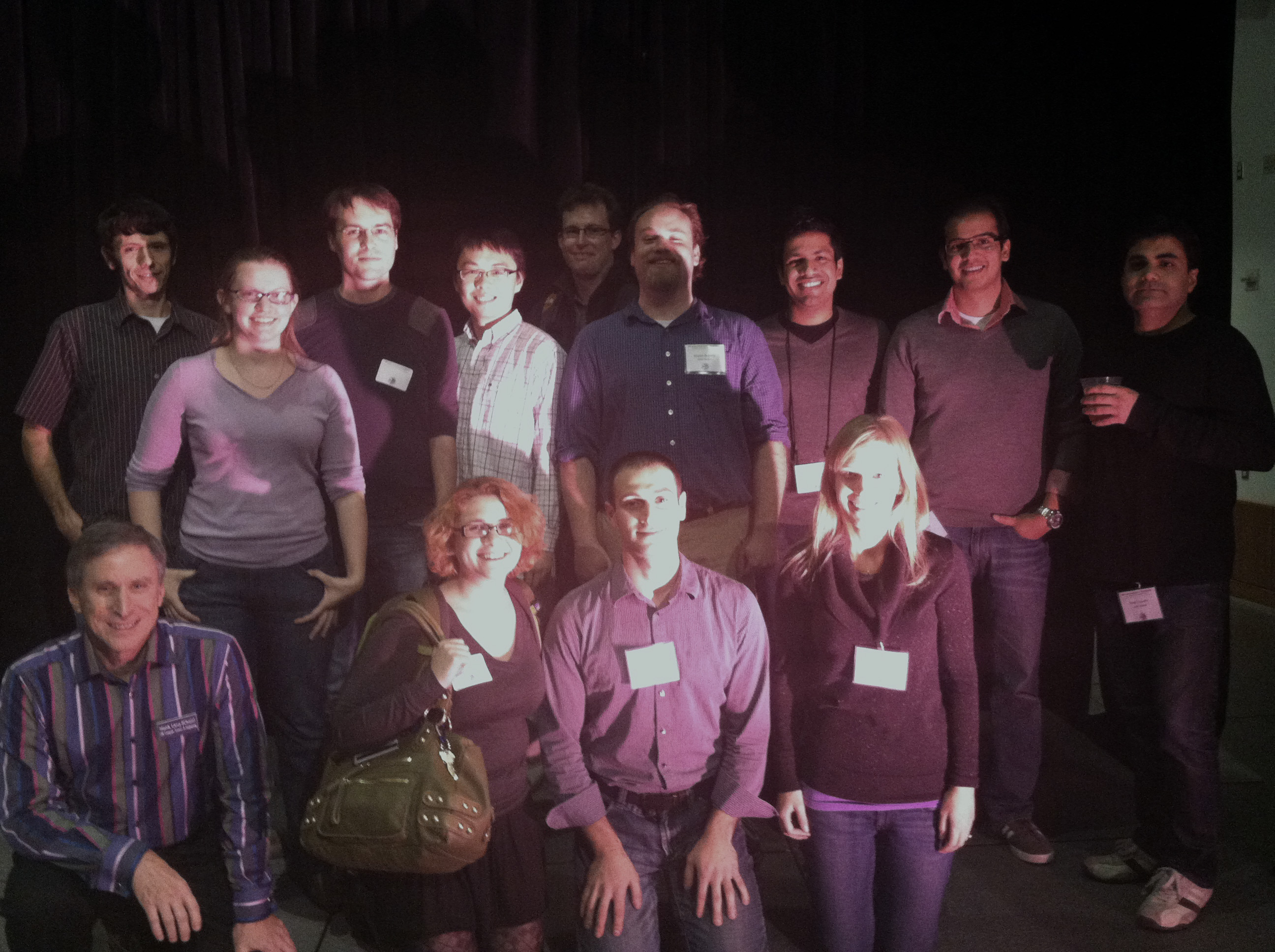 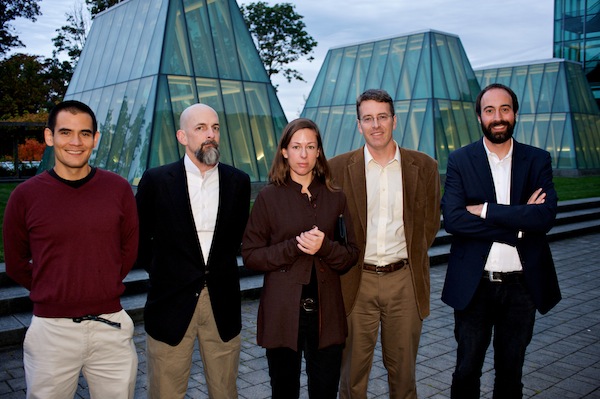 UW CSE Security Lab’s Yoshi Kohno joins author Neal Stephenson, Bethan Cantrell, and Greg Lastowka at the UW School of Law for a discussion of Stephenson’s latest book, REAMDE. The discussion was moderated by Ryan Calo. Watch a video of the discussion here. 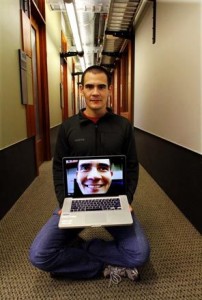 “For most people, computer security means just that: Keeping viruses off your desktop or laptop, your PC or your Mac.

“But when Tadayoshi Kohno thinks of computers and security, he thinks about the vulnerabilities inherent in a whole range of devices that are increasingly connected wirelessly to the Internet, to cellphones or to each other.

“A computer scientist at the University of Washington, Kohno has proved that you can hack and take over the circuitry of a pacemaker, an implantable defibrillator, a child’s toy, a mileage-tracking device for runners, and — perhaps most chilling of all — a car.

“Kohno, 34, is so good at what he does that government regulators and manufacturers habitually beat a path to his door, in the UW’s computer science and engineering department, where he is an associate professor.

“Kohno will be featured Wednesday on PBS’s NOVA scienceNOW, in an episode that examines whether science can help solve crime.” 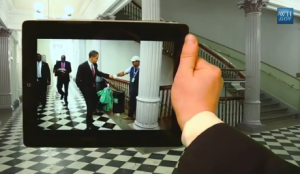 Alexei Czeskis, a Ph.D. student in UW CSE’s Security and Privacy Research Lab, is interviewed by The Voice of Russia – American Edition.

“After news surfaced over the weekend that a U.S. government computer network was breached by hackers, computer security experts have weighed on the situation, calling it ‘a game between defenders and attackers.’ …

“Host Jessica Jordan spoke with Alexei Czeskis, a Ph.D. candidate in the Security and Privacy Research Lab at the University of Washington, to learn more about the hacking and computer security.”

Listen to the interview here.